The Diamond Mine Announced For Tonight's WWE NXT The Diamond Mine has been confirmed for tonight’s WWE NXT episode on the USA Network. As noted, the group debuted last Tuesday with Roderick...

Adam Cole Says NXT Being Referred To As Developmental Bothers Him "A Lot To Some Extent" Former NXT Champion Adam Cole was a special guest on the latest edition of WWE After the Bell with Corey Graves and talked about his excitem...

Samoa Joe Comes Home to NXT Just a few months after being let go by WWE, Samoa Joe is back with the company in a new role.

Bobby Lashley Returning To WWE RAW Next Week For Match WWE Champion Bobby Lashley and Xavier Woods were both held off this week’s RAW episode. There’s no word on why Lashley did not appear, but M...

Multiple WWE 24/7 Title Changes On RAW This Week Akira Tozawa is your again your new WWE 24/7 Champion. Tonight’s RAW on the USA Network featured three title changes coming out of the openi...

Top Star Misses Tonight's WWE RAW, Drew McIntyre Earns Money In The Bank Spot Randy Orton did not appear on this week’s WWE RAW after being advertised. Orton had been advertised for tonight’s Money In the Bank Second C... 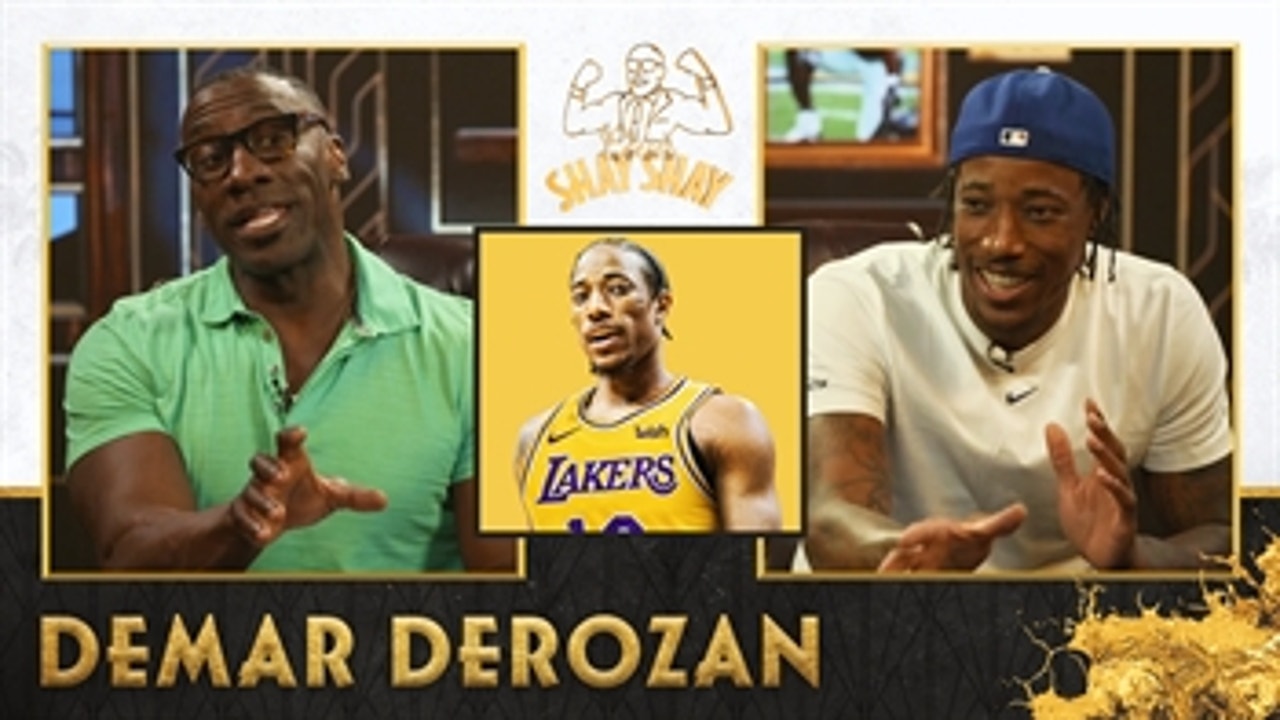 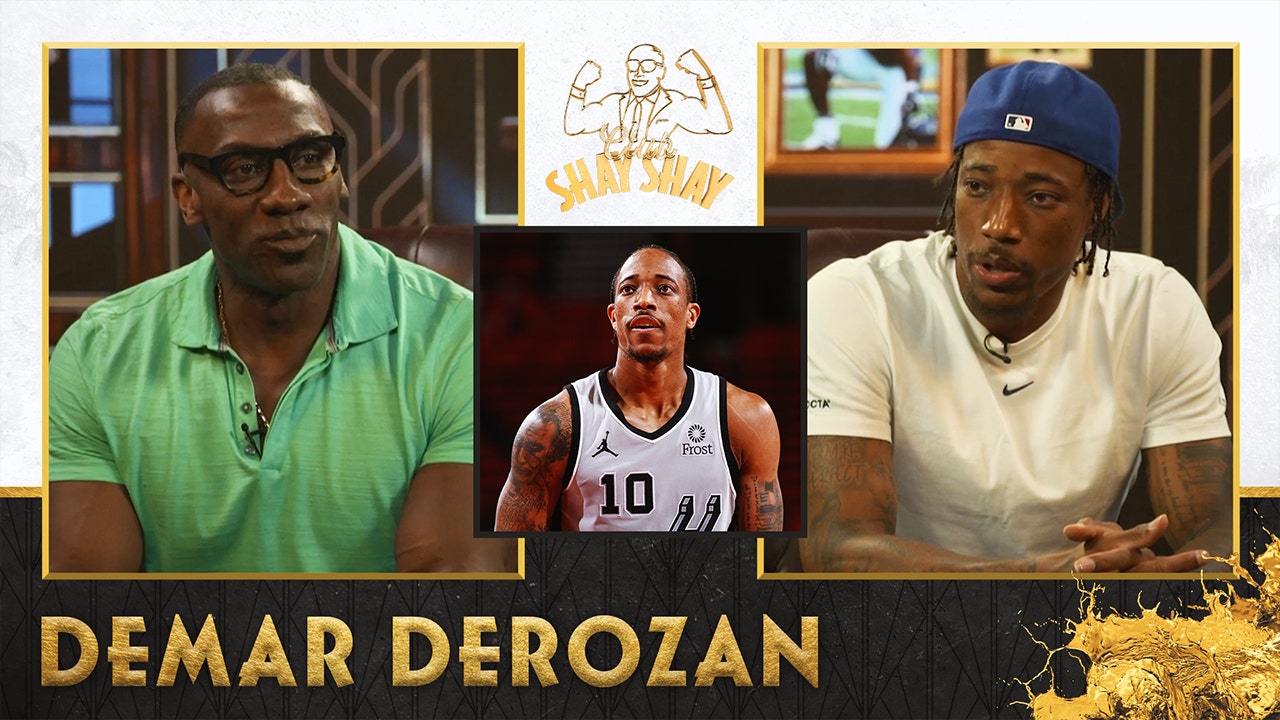 DeMar DeRozan on Free Agency: “The ultimate goal is to... 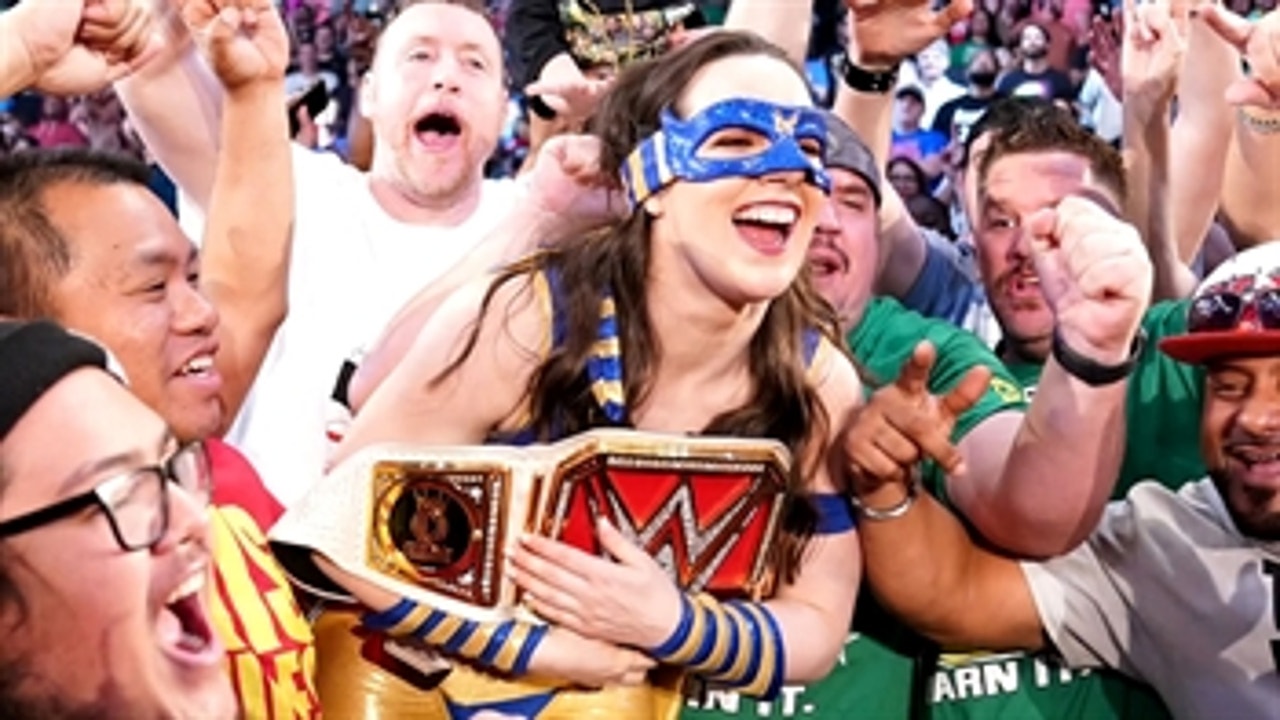