Alcohol Still a Threat in Too Many American Pregnancies: Study 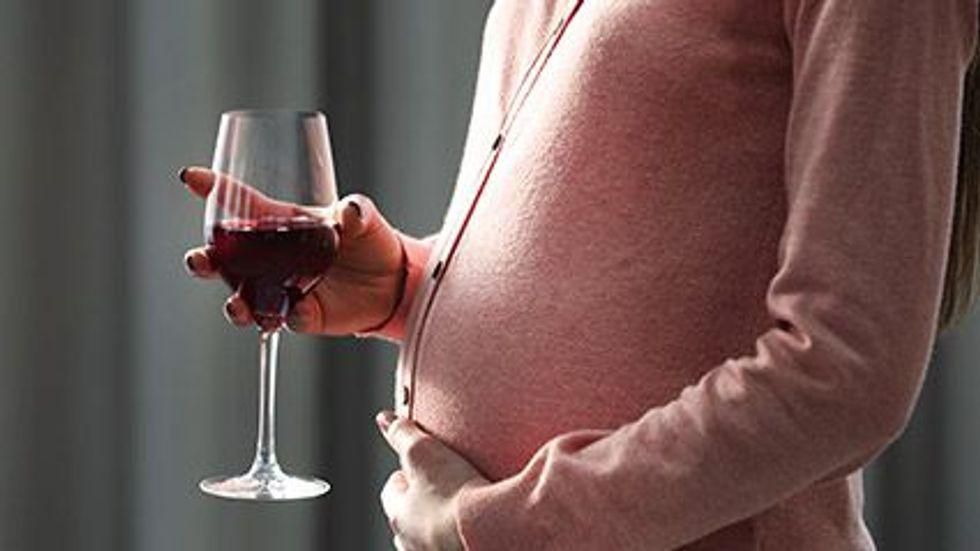 More than half of American babies are exposed to at least some alcohol before they are born -- and for 8 out of 10, it happens before their mothers even realize they're pregnant, according to a Yale University study.

Because alcohol consumption may harm the developing fetus, researchers said their findings underscore the need to promote abstinence in women who are pregnant or trying to become pregnant, as well as preventing unintended pregnancies.

"Finding that more than half of pregnancies that result in a live birth are exposed to alcohol was a big surprise; so we tried to understand [what] is contributing to this," said Reza Yaesoubi, an assistant professor at Yale School of Public Health's Department of Health Policy and Management.

"When we consider alcohol-exposed pregnancies, much of the focus is on women who are aware of their pregnancies but may continue to drink," he said in a university news release. "But what we found in this study is that among pregnancies that are exposed to alcohol, in fact, more than half are exposed while the pregnancy is still unrecognized."

About 1% to 5% of the U.S. population is affected by fetal alcohol spectrum disorders (FASDs), which can cause lifelong physical, behavioral and intellectual disabilities. Though not every pregnancy that is exposed to alcohol results in a child with FASD, there is no scientifically proven safe threshold for fetal alcohol exposure, the researchers said.

The study suggests that public health organizations not only continue promoting alcohol abstinence among women who are pregnant or want to be but also step up efforts to prevent unintended pregnancies.

The findings are based on a computer simulation model.

The researchers estimated that 80% of the pregnancies unknowingly exposed to alcohol were unintended either due to contraceptive failure or sex without contraception.

The findings were published online June 24 in the journal Medical Decision Making.

The U.S. Centers for Disease Control and Prevention has more on fetal alcohol spectrum disorders (FASDs).