Antibiotic-Resistant Pneumonia Is Killing Children in Bangladesh — Could It Spread? 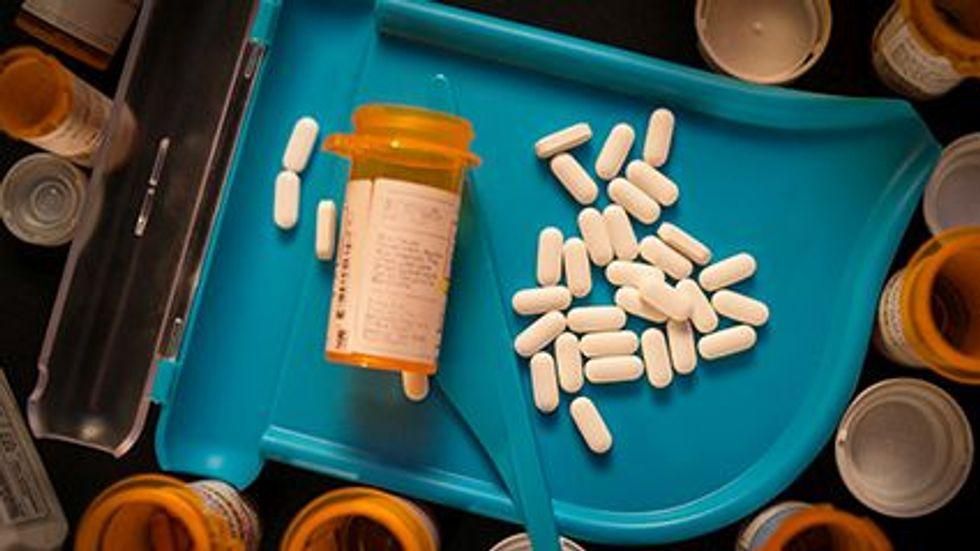 Antibiotic-resistant bacteria is causing deadly pneumonia infections among large numbers of children in the South Asian nation of Bangladesh, a rising threat that could one day reach American shores, experts warn.

Doctors found these "superbug" bacteria in more than three of four children with a positive blood culture for bacterial pneumonia while being treated at a major Bangladesh hospital, said researcher Dr. Jason Harris, division chief for pediatric global health at MassGeneral Hospital for Children, in Boston.

By comparison, most American kids stricken with bacterial pneumonia are infected with either Staphylococcus or Streptococcus, germs that usually respond well to antibiotic therapy, the researchers noted.

Still, the potential threat to people worldwide is "kind of staggering," Harris said. "This is a good hospital where this study was done, and 30% of the kids with bacteria in the blood and pneumonia died, which is unheard of. These are lots of kids dying already."

Pneumonia is an infection of the lungs that causes air sacs to fill with pus and fluid, and without treatment it can be fatal. This infection is the most common cause of death among young children, according to the World Health Organization.

Smaller studies have shown that a growing number of pneumonia cases in South Asian countries appear to be caused by bacteria resistant to antibiotics, so researchers decided to look at a large group of more than 4,000 children treated for pneumonia at the Dhaka Hospital of the International Center for Diarrheal Disease Research, in Bangladesh.

Nearly half of the kids had a blood culture obtained. Among those whose blood tested positive for bacteria, 77% were infected with antibiotic-resistant bacteria like Pseudomonas, E. coli, Salmonella, and Klebsiella, according to the results published July 15 in the journal Open Forum Infection Diseases.

Dr. Amesh Adalja is a senior scholar with the Johns Hopkins Center for Health Security, in Baltimore. He said, "It is especially remarkable to see the very different microbial ecology of pediatric pneumonia in Bangladesh. It appears that Gram-negative bacteria, which have a high proclivity for resistance and less treatment options, dominate. This makes it very difficult to choose an antibiotic that will have a positive effect."

Nearly one-third of the kids with bacterial pneumonia died, the researchers reported.

In fact, the researchers concluded that children with antibiotic-resistant bacterial pneumonia had a 17 times greater risk of dying than kids without a bacterial infection.

"If you look at some of these antibiotic-resistant bacteria, almost none of the kids survived. This is already killing lots of kids in Bangladesh," Harris said.

Widespread use of antibiotics in Bangladesh likely has contributed to the rise of resistant bacteria there, he noted.

"Antibiotics are very commonly available over-the-counter in Bangladesh. Most people may not be able to afford to go to a doctor, so they just go to the local pharmacy around the corner," Harris said.

Antibiotics are handed out to treat common ailments like colds and diarrhea, which leads to "rampant antibiotic resistance," he explained.

Further, a lack of safe water and poor sanitation probably exposes a greater number of children to already dangerous bacteria made even more deadly by antibiotic resistance, Harris added.

These sort of antibiotic-resistant bacteria have already reached America, Adalja noted, but they aren't causing pneumonia in children. He suspects that malnourishment or intestinal issues might be contributing to the pneumonia cases in Bangladesh.

But Harris sees what's happening in Bangladesh as a warning for the United States.

"Once these bacteria have established themselves more, they will ultimately replace the bacteria which are more susceptible to antibiotics because they do have an advantage. Once they're established here, I think we'll be stuck with them," Harris said.

"It's like the COVID variants. The Delta variant didn't emerge here, but it's now the leading cause of COVID in the U.S. because it had an advantage," he noted.

The United States actually could help protect itself by helping improve health care and sanitation in Bangladesh, Harris suggested. "As COVID has shown us, we're all really connected. The emergence of these bacteria in one place, there's no perfect way to keep them out. They spread," he said.

Unfortunately, research in that area has progressed at a snail's pace, Harris said.

The U.S. Centers for Disease Control and Prevention has more about antibiotic resistance.