A Minneapolis police officer slammed his vehicle into Leneal Frazier’s car while chasing a different car. His niece Darnella Frazier said his death was a “big loss” for her family.

For more than a year, Darnella Frazier has struggled with the trauma that came from witnessing — and recording — George Floyd’s pleas as he struggled for air under the unyielding knee of a Minneapolis police officer. Mr. Floyd was a stranger to her, but his death has haunted her ever since.

This week, Ms. Frazier suffered an even more personal tragedy involving the Minneapolis police when an officer who was pursuing a robbery suspect crashed into her uncle’s car in an intersection, killing him.

Leneal Frazier, 40, was pronounced dead at a hospital after the crash that occurred just after midnight on Tuesday, the medical examiner said. The officer was treated for serious injuries that were not life-threatening, the police said. The robbery suspect got away.

“Minneapolis police has cost my whole family a big loss,” Ms. Frazier, 18, wrote on Facebook. She said she had recently spent time with her uncle at the beach and that, if she had known it was the last time she would see him, she would have “hugged you so much longer, told you I love you way harder.”

The chase began when an officer tried to stop a stolen car that the police have connected to several robberies of businesses, John Elder, a spokesman for the Minneapolis Police Department, said in a statement.

The car sped away, and the officer chased it north along the Mississippi River for a little over a mile before the officer’s car crashed into Mr. Frazier’s in the middle of an intersection. Another car was also struck, but its passengers were not injured, Mr. Elder said. He said he did not know whether the police officer or Mr. Frazier had the green light, and a spokesman for the Minnesota State Patrol, which is overseeing the investigation, said he was prohibited by law from answering questions until the inquiry was complete.

Photographs from the scene showed several mangled cars, including a police S.U.V. and a vehicle that appeared to have crashed into a bus stop. Broken glass could be seen scattered across the sidewalk.

In her social media post, Ms. Frazier questioned why the police had continued to chase the robbery suspect through a residential part of North Minneapolis. Her uncle’s death “hurts different because he had NOTHING to do with this,” she wrote.

The crash highlighted the potential danger of police chases, which kill hundreds of people each year, many of them bystanders or passengers. A number of police departments have imposed restrictions on vehicle pursuits in recent years.

The Minneapolis Police Department revised its policy on pursuits in 2019 to require officers to end a chase if it poses “an unreasonable risk” to the public.

The State Patrol will give its findings to local prosecutors when the inquiry is completed, a spokesman said.

Mr. Frazier’s death was not the first time that those connected to Mr. Floyd have faced additional tragedy involving the police. Daunte Wright, the 20-year-old man shot to death by a police officer in a Minneapolis suburb during the trial of Derek Chauvin, was a former student of Mr. Floyd’s girlfriend, Courteney Ross.

Ms. Frazier wrote on Facebook that “another Black man lost his life in the hands of the police,” though she added in a later post that she was not implying that his death was because of his race. “I honestly don’t even know the race of the cop,” she said. “I just know it was a police officer behind the wheel.”

The Police Department, in confirming the circumstances of the collision, did not identify the officer beyond saying that he was a man.

Ms. Frazier was 17 when she witnessed Mr. Floyd’s death in May 2020. She testified during Mr. Chauvin’s trial that she had been walking her 9-year-old cousin to a convenience store in South Minneapolis for some snacks when they saw the police pinning Mr. Floyd to the ground. The video she took contradicted the police account that Mr. Floyd had suffered a “medical incident” and prompted the police chief, in less than 24 hours, to fire the four officers who had been at the scene.

At Mr. Chauvin’s trial, prosecutors showed Ms. Frazier’s video in full during their opening statement. They played portions of it several more times during the trial, and Ms. Frazier testified that she had been haunted by not being able to save Mr. Floyd’s life. 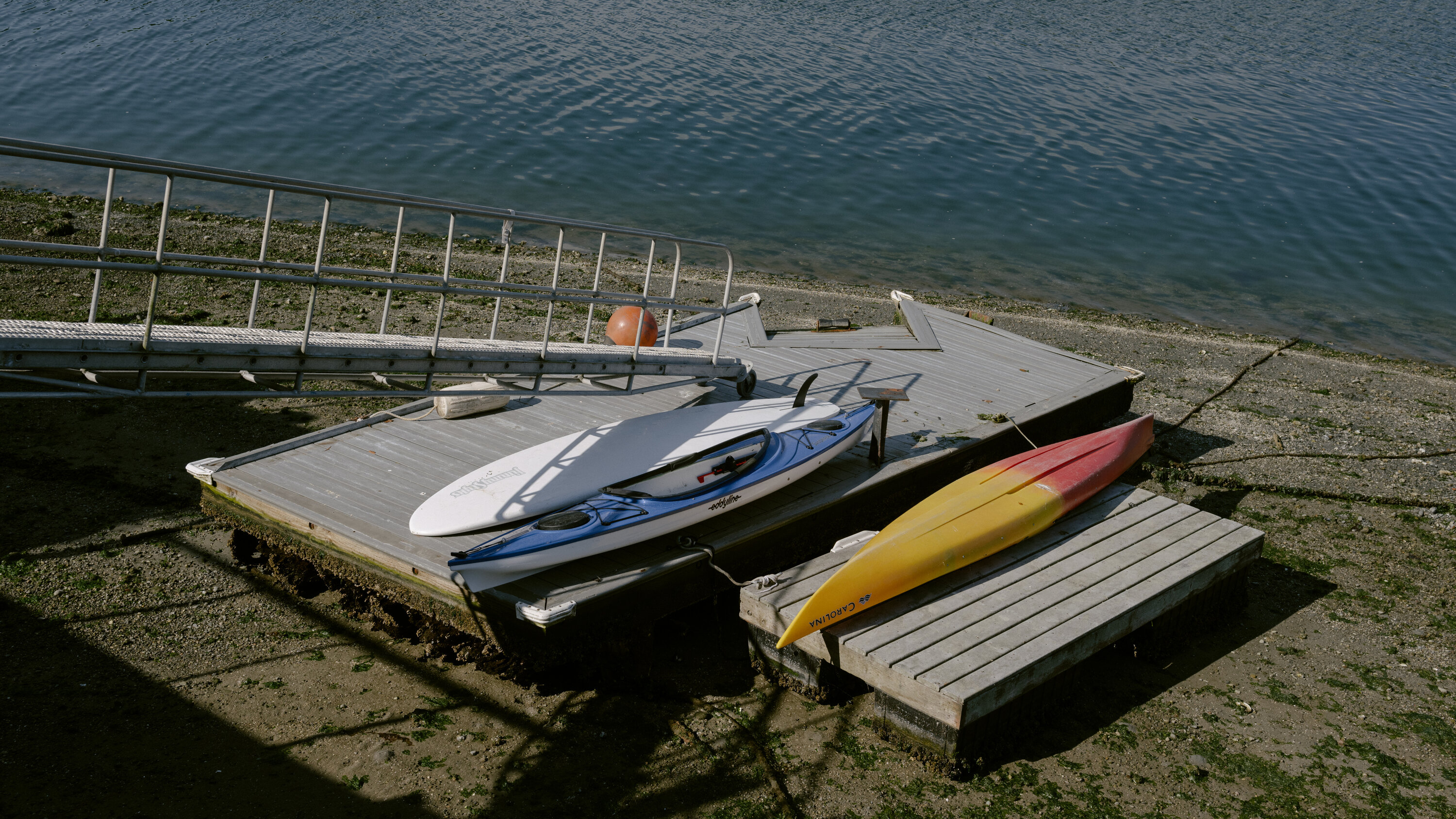 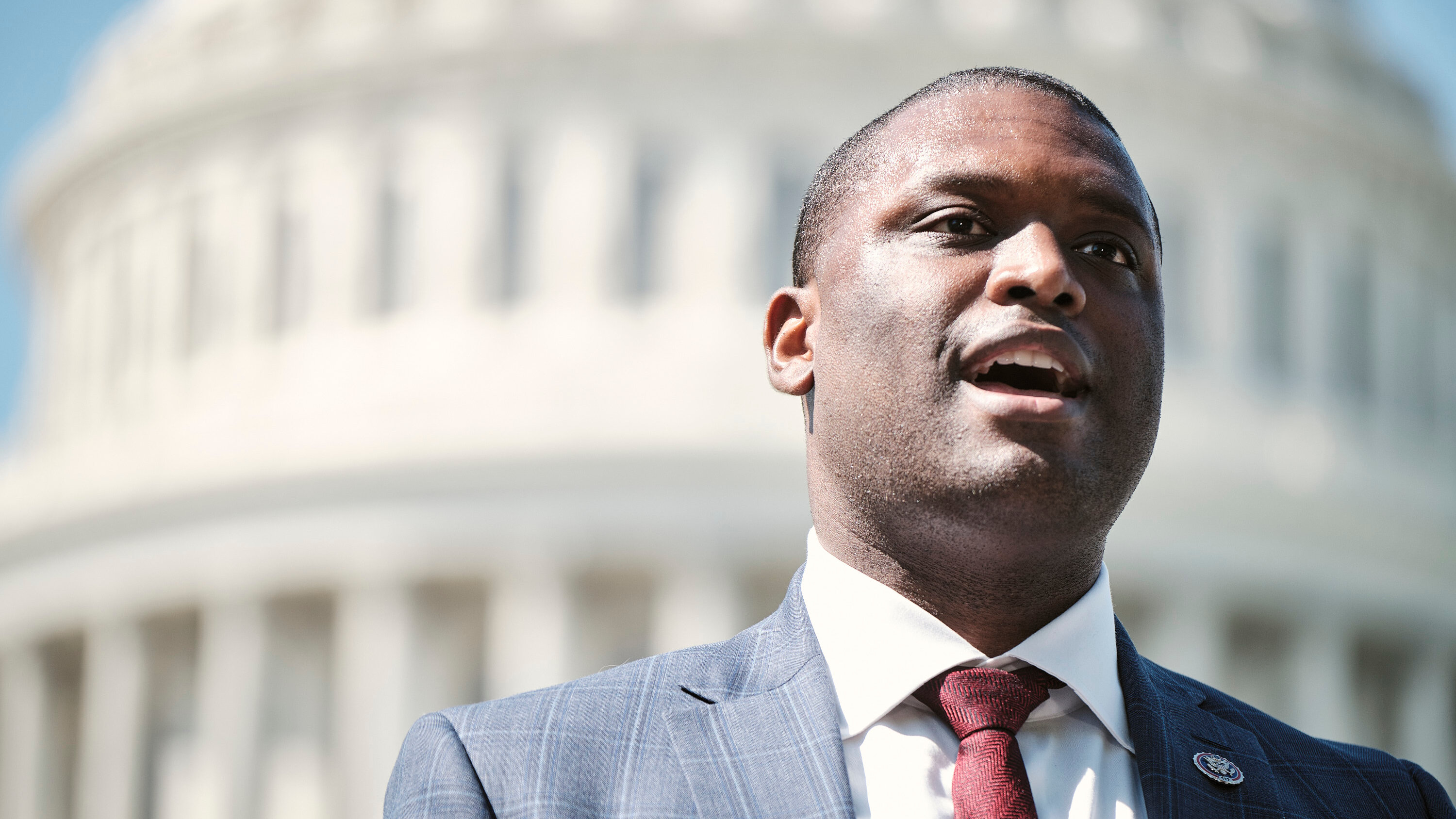