Search and rescue work has stopped temporarily at the partly collapsed Champlain Towers South condominium in Surfside, Fla., while workers prepare to demolish the part of the building that is still standing, Mayor Daniella Levine Cava of Miami-Dade County said Saturday evening.

“We are proceeding as quickly as we possibly can,” Ms. Levine Cava said at a news conference in Surfside.

The mayor said the search and rescue work at the site was not over, and that work would resume on portions of the site as soon as workers received clearance that those areas were safe again. She said 121 people were still unaccounted for in the disaster, three fewer than earlier tallies; 24 people are confirmed to have died.

She said engineers preparing the demolition requested the halt, which took effect at 4 p.m.

Mayor Levine Cava said officials still hoped to demolish the remainder of the damaged building before the arrival of strong winds and heavy rains from Tropical Storm Elsa, expected late on Monday or early Tuesday. Structural engineers are still working to determine the exact timing, she said.

“What is being looked at is something of tremendous consequence,” Ms. Levine Cava said. “It needs to be done very carefully, very thoughtfully.”

Because of the rush to get it done ahead of the storm, she said, federal investigators have been mobilized to gather and document as much evidence as they can about the current state of the building and the possible causes of the collapse before it is brought down.

The mayor said no additional evacuations were likely to be necessary for the demolition, though the adjacent buildings that have already been evacuated and the nearby vacant lots would be cleared of people. 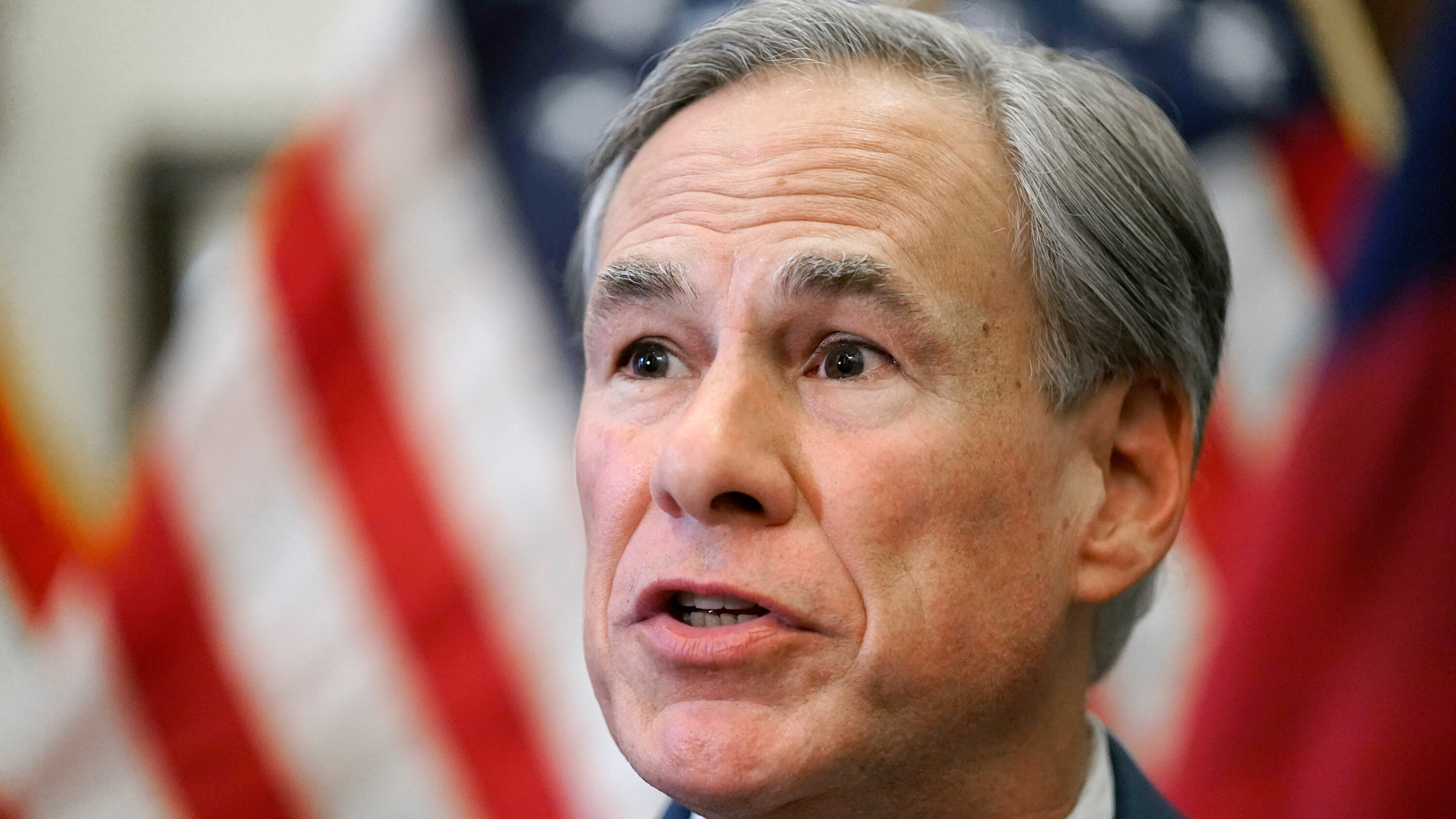 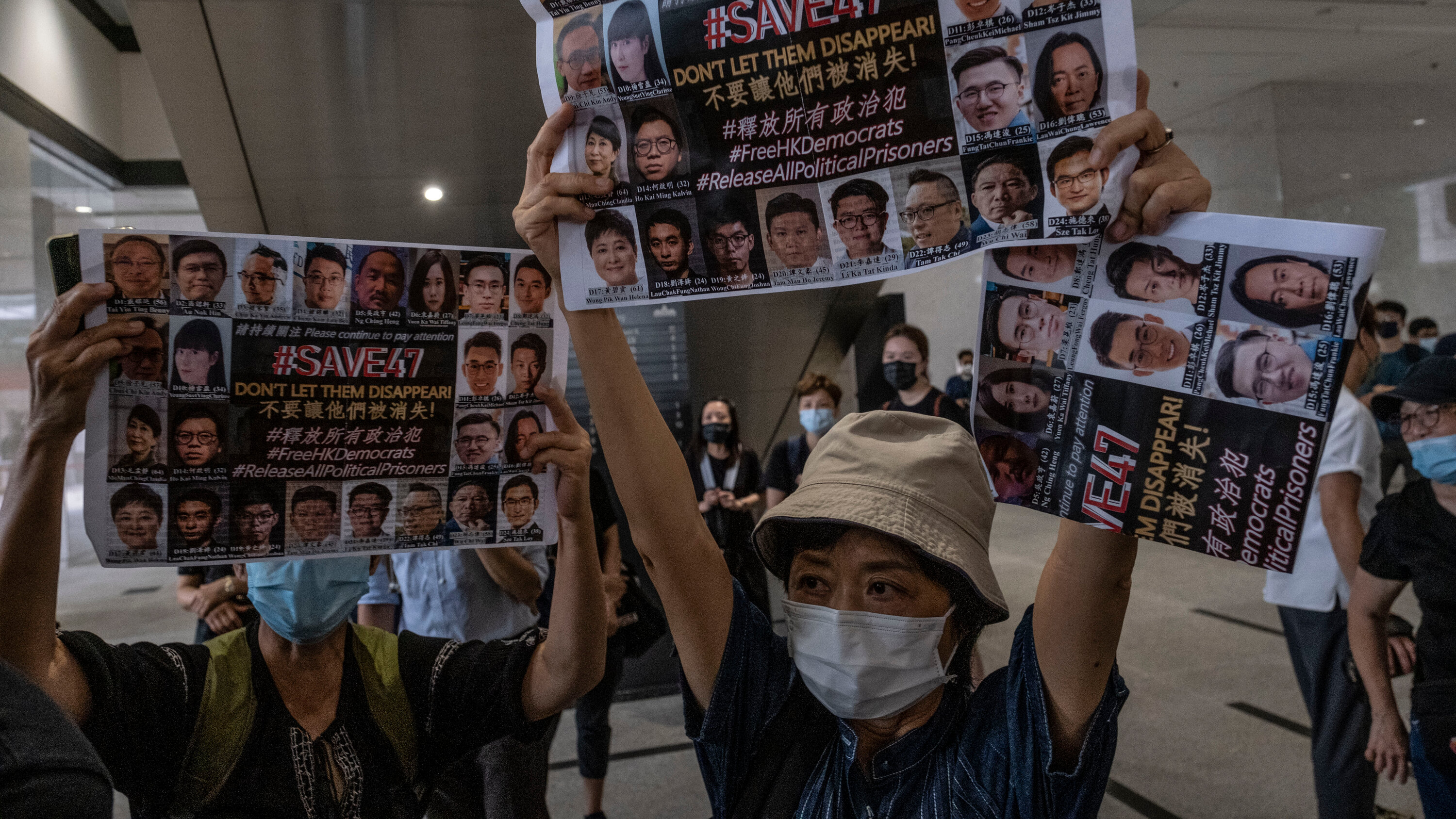