The C.D.C. had imposed an eviction moratorium, saying it was needed to address the coronavirus pandemic.

WASHINGTON — The Supreme Court on Tuesday refused to lift a moratorium on evictions that had been imposed by the Centers for Disease Control and Prevention in response to the coronavirus pandemic.

The court gave no reasons for its ruling, which is typical when it acts on emergency applications. But Justice Kavanaugh issued a brief concurring opinion explaining that he had cast his vote reluctantly and had taken account of the impending expiration of the moratorium.

“The Centers for Disease Control and Prevention exceeded its existing statutory authority by issuing a nationwide eviction moratorium,” Justice Kavanaugh wrote. “Because the C.D.C. plans to end the moratorium in only a few weeks, on July 31, and because those few weeks will allow for additional and more orderly distribution of the congressionally appropriated rental assistance funds, I vote at this time to deny the application” that had been filed by landlords, real estate companies and trade associations.

At the beginning of the pandemic, Congress declared a moratorium on evictions, which lapsed last July. The C.D.C. then issued a series of its own moratoriums.

“In doing so,” the challengers told the justices, “the C.D.C. shifted the pandemic’s financial burdens from the nation’s 30 to 40 million renters to its 10 to 11 million landlords — most of whom, like applicants, are individuals and small businesses — resulting in over $13 billion in unpaid rent per month.” The total cost to the nation’s landlords, they wrote, could approach $200 billion.

The moratorium defers but does not cancel the obligation to pay rent; the challengers wrote that this “massive wealth transfer” would “never be fully undone.” Many renters, they wrote, will be unable to pay what they owe. “In reality,” they wrote, “the eviction moratorium has become an instrument of economic policy rather than of disease control.”

In urging the Supreme Court to leave the moratorium in place, the government said that continued vigilance against the spread of the coronavirus was needed and noted that Congress has appropriated tens of billions of dollars to pay for rent arrears.

The challengers argued that the moratorium was not authorized by the law the agency relied on, the Public Health Service Act of 1944.

The 1944 law, the challengers wrote, was concerned with quarantines and inspections to stop the spread of disease and did not bestow on the agency “the unqualified power to take any measure imaginable to stop the spread of communicable disease — whether eviction moratoria, worship limits, nationwide lockdowns, school closures or vaccine mandates.”

The C.D.C. argued that the moratorium was authorized by the 1944 law. Evictions would accelerate the spread of the coronavirus, the agency said, by forcing people “to move, often into close quarters in new shared housing settings with friends or family, or congregate settings such as homeless shelters.”

The case was complicated by congressional action in December, when lawmakers briefly extended the C.D.C.’s moratorium through the end of January in an appropriations measure. When Congress took no further action, the agency again imposed moratoriums under the 1944 law.

In its Supreme Court brief, the government argued that it was significant that Congress had embraced the agency’s action, if only briefly.

Last month, Judge Dabney L. Friedrich of the Federal District Court in Washington ruled that the agency had exceeded its powers in issuing the moratorium.

“The question for the court,” she wrote, “is a narrow one: Does the Public Health Service Act grant the C.D.C. the legal authority to impose a nationwide eviction moratorium? It does not.”

Judge Friedrich granted a stay of her decision while the government appealed, leaving the moratorium in place. A unanimous three-judge panel of the U.S. Court of Appeals for the District of Columbia Circuit declined to lift the stay, saying the government was likely to prevail on appeal.

Whatever else may be said about the eviction moratorium, the challengers told the Supreme Court, it has outlived its purpose.

“The government may wish to prolong the moratorium to see out its economic-policy goals,” they wrote, “but that does not render its stated justification plausible. Forcing landlords to provide free housing for vaccinated Americans may be good politics, but it cannot be called health policy.” 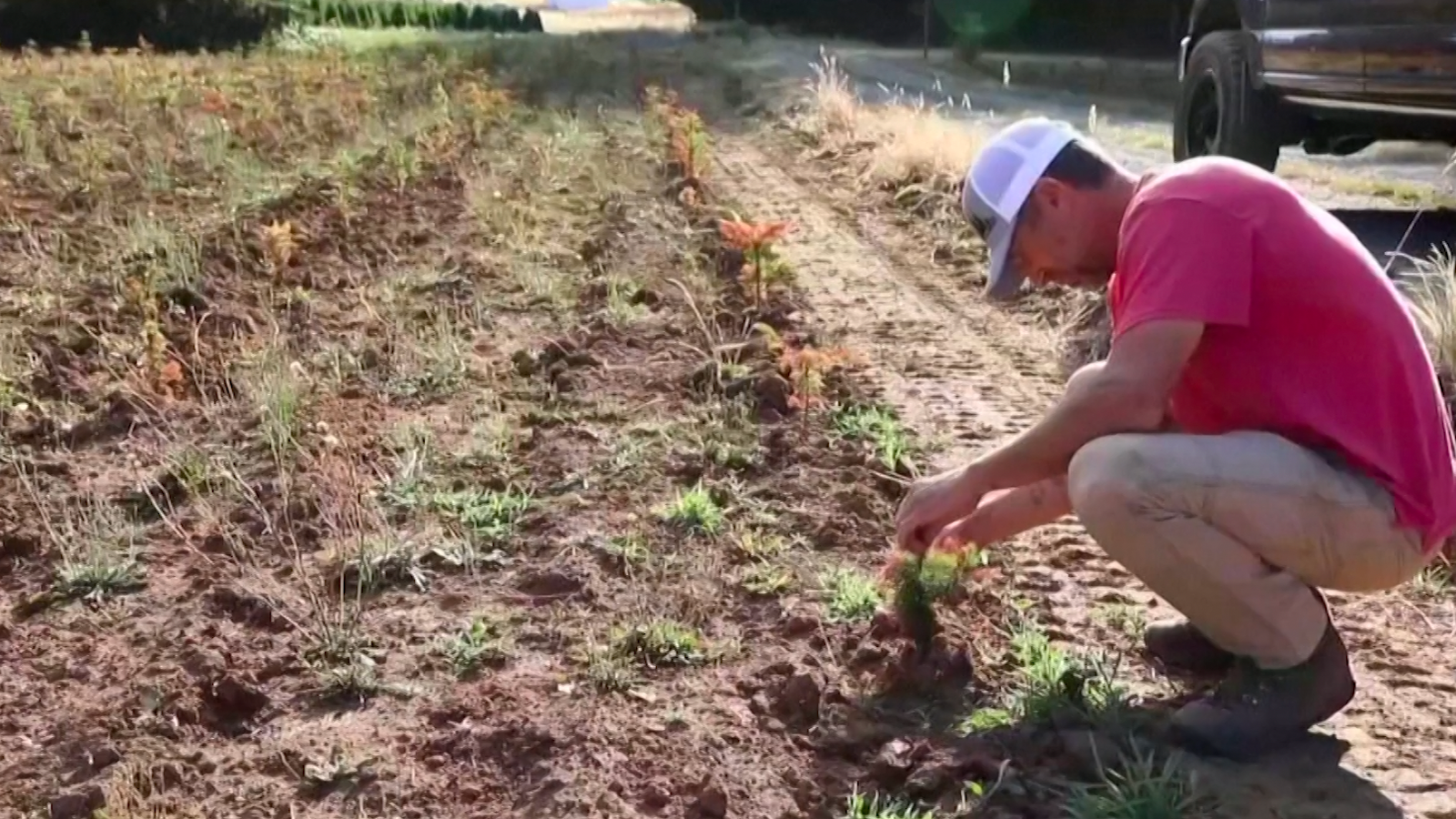 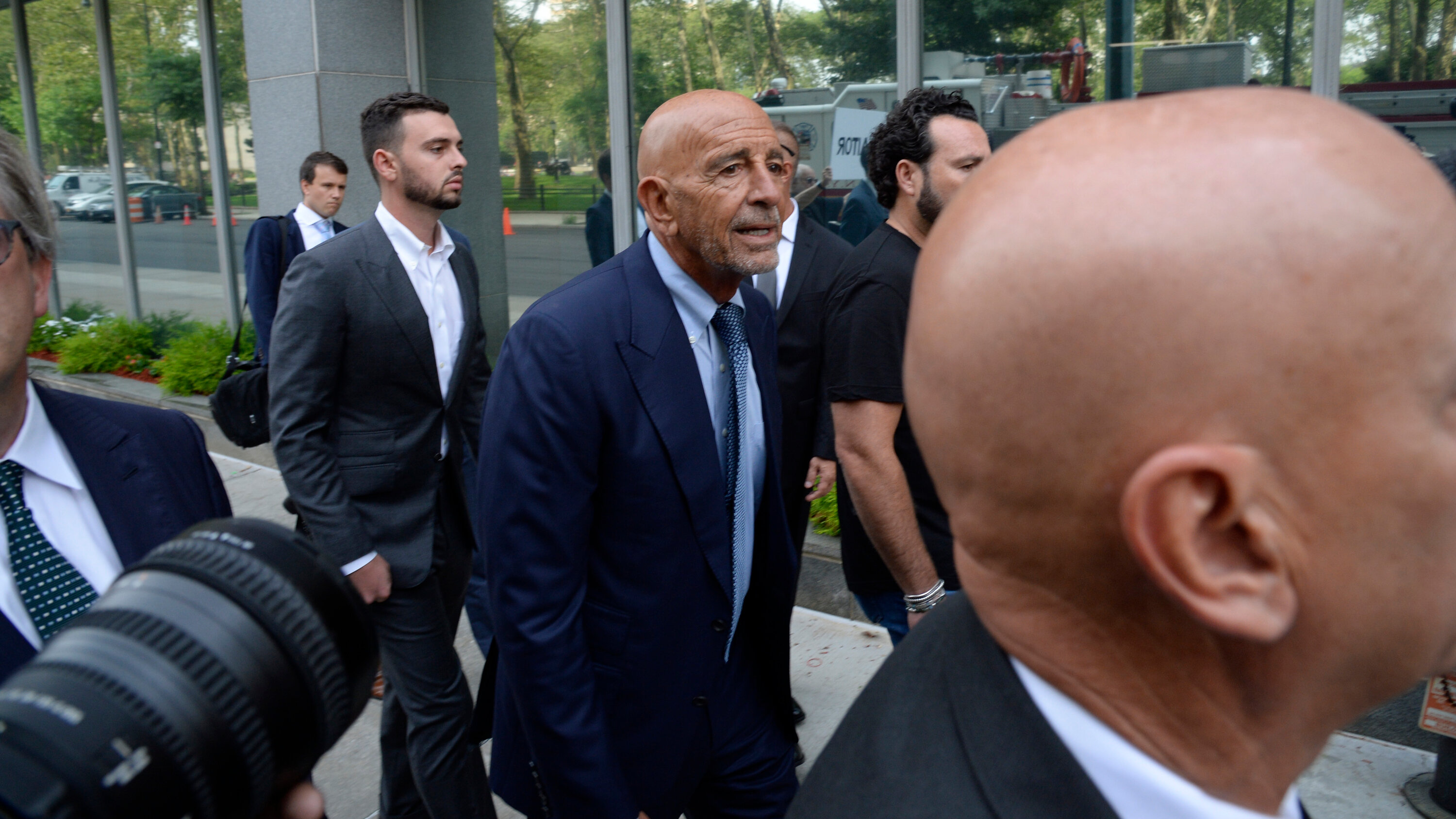