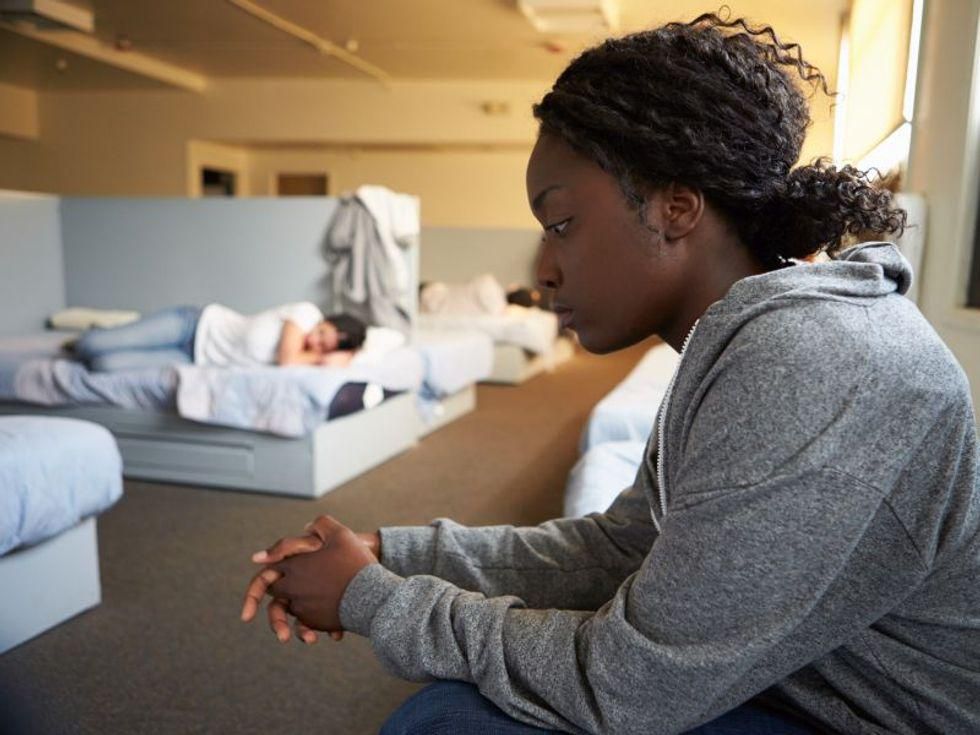 A nationwide ban on evictions introduced during the coronavirus pandemic will remain in place for now, the U.S. Supreme Court ruled Tuesday.

Landlords had asked the high court to end the U.S. Centers for Disease Control and Prevention's eviction moratorium, but the court voted 5-4 to keep it in place until the end of July, the Associated Press reported.

The eviction ban was introduced last year to protect millions of people unable to pay rent so they didn't lose their homes or have to move into shelters or crowded conditions with friends or relatives, since that would risk the spread of COVID-19. Last week, the Biden administration extended the ban until the end of July, but said it didn't expect another extension.

The U.S. Treasury Department is providing $47 billion in emergency rental assistance that will be distributed by states and local governments, the AP reported.

Neither side explained its reasoning in the short emergency order. But Kavanaugh wrote separately to say that while he agreed the CDC had exceeded its authority, this was not the time to lift the ban on evictions, the Washington Post reported.

"Because the CDC plans to end the moratorium in only a few weeks, on July 31, and because those few weeks will allow for additional and more orderly distribution of the congressionally appropriated rental assistance funds," the stay should remain in place, Kavanaugh said.

He added that any further extension of the moratorium would require "clear and specific congressional authorization" via new legislation.

The government's lawyer, Acting Solicitor General Elizabeth Prelogar, told the court the CDC had the authority and its judgment should be trusted during the pandemic, especially as children go unvaccinated and new variants of the virus emerge, the Post reported.

She also said the pain felt by landlords is only temporary, and that Congress has appropriated nearly $50 billion for rental assistance.

Local governments may use the funds "to pay up to 12 months of back rent and an additional three months of future rent for eligible tenants," Prelogar said. "The funds are payable directly to landlords."

Visit the U.S. Centers for Disease Control and Prevention for more on the pandemic.